Created in 1950 by the Cyclo Club Béarnais, the Raid Pyrénéen is a permanent tour, open from June 1st to September 30th.

A crossing of the Pyrenees by bike from the ocean to the Mediterranean (Hendaye to Cerbère or Cerbère to Hendaye) which takes in prestigious passes and others less known.
In 1950 five cyclists embarked on the adventure of the Pyrenean Raid.

Louis PUCHEUS is one of the five CCB pioneers who rallied Cerbère to Hendaye in 1950. Nine days after the Lily BETBEDER and Paul MATHIS team, he completed the Raid Pyrénéen with Fernand PIÈGE and Henri LABORDE.
He wrote a first article for the magazine "Le Cycliste" in 1950, very well written but with some inaccuracies on the origins of the Raid.

The Raid is officially presented to the regional press, in the presence of its creator Mr BUGARD, then 73 years old, at the end of 1951.

At the end of 1952, the Raid was a success and Louis PUCHEUS, member of the Raid Pyrénéen committee, wrote the history of the Raid with passion and precision.
This very experienced hiker (diagonals, Paris-Brest-Paris) is a discreet man and he will be satisfied to sign this beautiful article by his initials L. P.

This article will appear in its entirety on the booklet given to each participant until after the 1980s. On this booklet Joseph DARRACQ, then vice-president of the club, recalls the name of the author of this history.

YMCA is a charity that helps and makes life better for young disadvantaged people. Our Pyrenean Raid was designed to raise money for the charity and awareness of the benefits of being fit. Twenty three people made the journey and were assisted by 4 people in two vans. 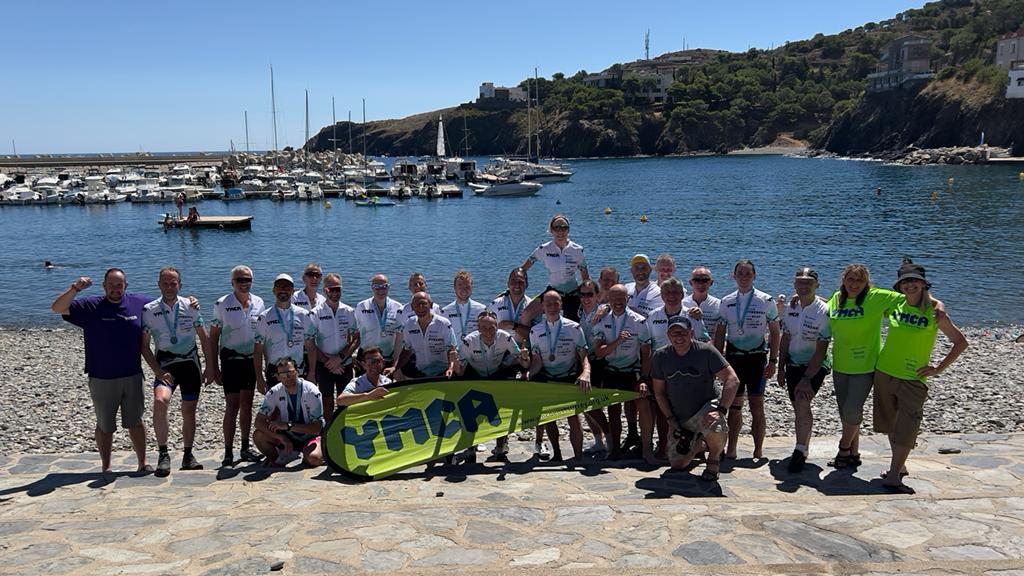 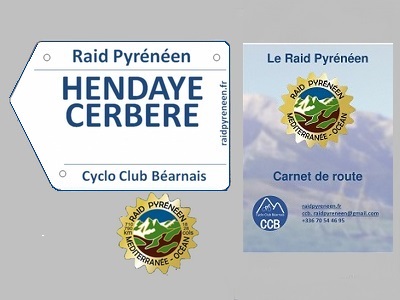 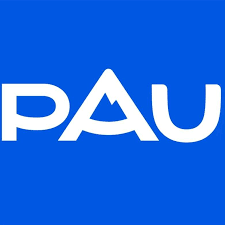